It is used to reduce internal tension without degrading the material's mechanical characteristics.

Copper and brass parts can also be annealed, while in the case of stainless steels, annealing is called solubilisation and is normally done at temperatures above 1000°C. 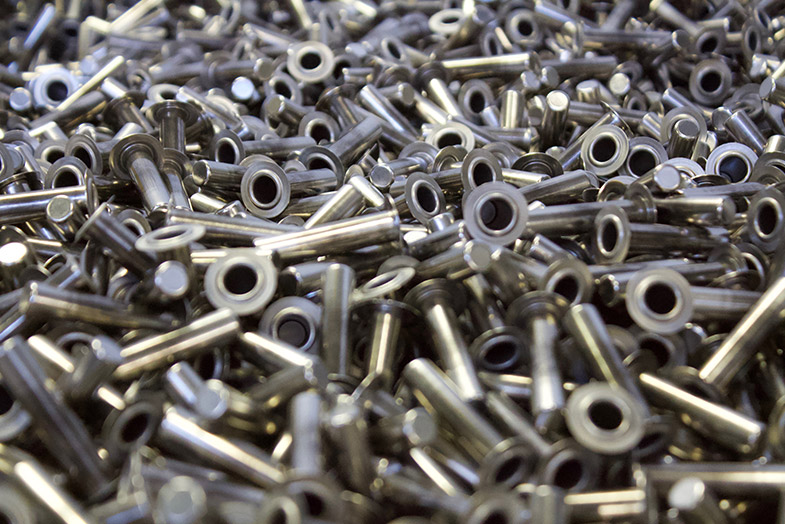 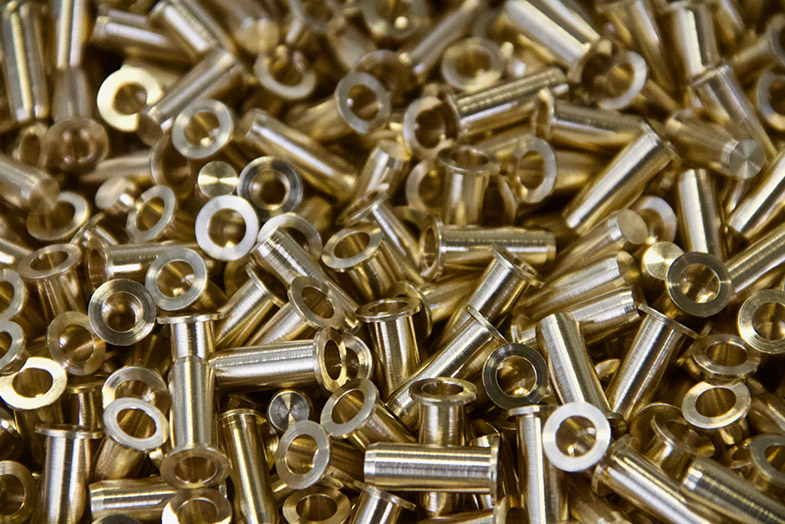