For many years there have been efforts to augment the wear resistance of such materials, with thermochemical treatments like ionic nitriding, which, thanks to the capacity of plasma to break the protective oxide surface film which otherwise inhibits the any form of surface reaction to hardening treatments, results in the diffusion of nitrogen into the steel's crystalline matrix, thus significantly increasing the hardness of the material and hence its resistance to wear.

However, nitriding may result in the formation of chrome nitrides due to the diffusion of nitrogen, which increases the wear resistance of the material, but considerably diminishes its corrosion resistance due to the smaller amount of chrome available for passivation.

To overcome this limitation, Vacuum has developed a PACD process (Plasma Assisted Carbon Diffusion) for low temperature plasma hardening (at around 300°C) which diffuses carbon into the matrix of the austenite in supersaturated conditions, thus ensuring surface hardening while limiting the loss of corrosion resistance of the material itself.

This is a diffusion treatment, not a coating, so there is no risk of it flaking off.
The hardened zone is typically around 20 um thick, and no precipitated carbides are to be found, so that the resistance to corrosion of the material is not compromised. 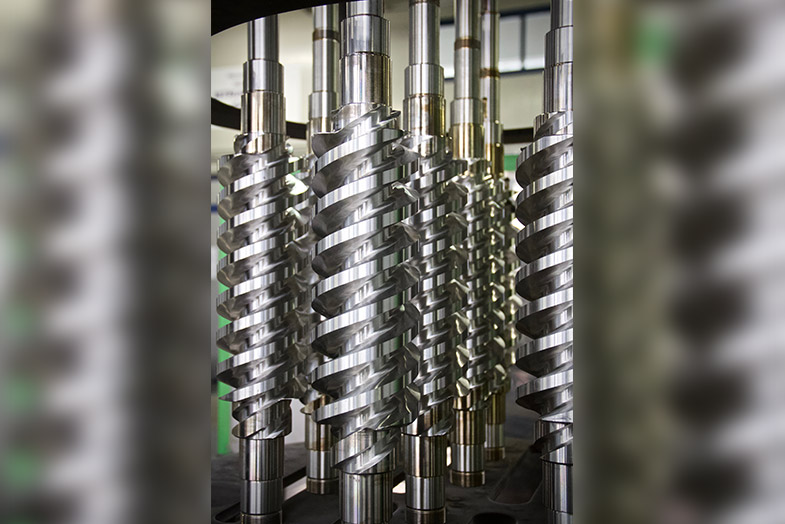 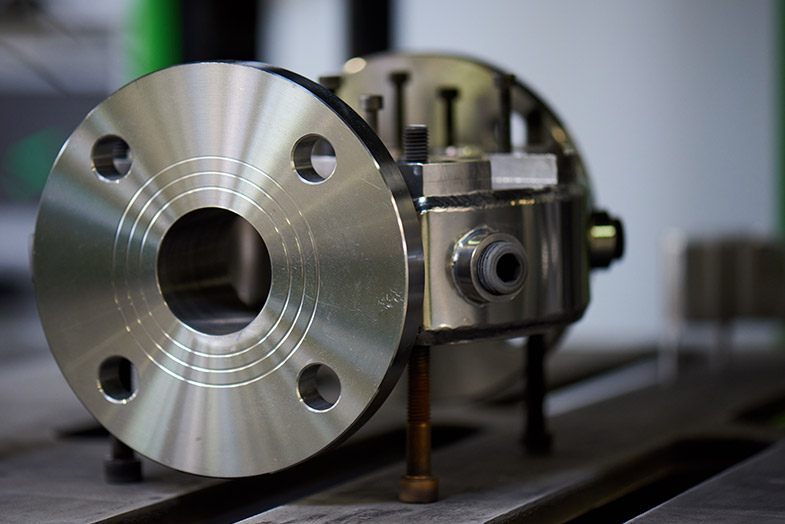